Workshop on the practices of online disinformation creation

During this CONNECT University session, the COMPROP team held a workshop on how bots, junk news producers, and targeted online misinformation campaigns operate. The focus was on potential ways civil society might encounter these issues, and explored avenues for preparation and response. The workshop was designed to the needs of EU communication and policy practitioners by focusing on EU/policy-related matters.

Please note that this event was open to EU Institutions' staff only.

Nahema is a doctoral candidate at the Oxford Internet Institute and a researcher at the Computational Propaganda Project, where her work focuses on the relationship between online political communication and affective partisan polarisation. Other research interests include the spread of misinformation online and the impact of artificial intelligence on politics and democratic processes.Prior to joining the OII, Nahema worked as content editor at Dow Jones Media Group and as program officer for a number of not-for-profit organisations including the World Policy Institute and the Center for Public Scholarship. Nahema holds an MA in Political Theory from the New School for Social Research in New York and a B.Sc. in Political Science and International Relations from the University of Bristol. Her research has been featured in several media outlets including the New York Times, the Financial Times and the BBC.

Lisa-Maria is a DPhil student at the Oxford Internet Institute and a researcher with the Computational Propaganda project, where her work is located at the nexus of political communication, technology studies, and governance. Her previous research has focused on propaganda, social bots and fake news—in its relation to the evolving digital media ecosystem. Lisa-Maria holds a MSc in Social Science of the Internet from the University of Oxford and a BA in Communication Science from the Ludwig-Maxmilians-University in Munich. Selected as a Fulbright scholar, she previously studied at the Georgetown University in Washington DC and the National University of Singapore. She has led the project’s research on Germany and has presented her work at the European Comission, MisinfoCon, and re:publica.

Vidya is the director of research of the Computational Propaganda Project. She has several years of experience working as a researcher in Artificial Intelligence, with groups at both universities and in commercial environments. Her research interests, lie in the interface between technology, ethics and policy, and she is primarily engaged in developing systems that use technology for the greater good of society. She completed her Phd in Computer Science from the University of Southampton, building adaptive techniques for automated negotiations. Prior to this, she completed her M.S., in Industrial Engineering from Pennsylvania State University, working on problems in decentralised decision making, specifically in the defence logistics domain. Her basic background is in Mathematics, which she studied at the masters level at the Indian Institute of Technology, Madras, and as an undergraduate at the University of Madras. She has also worked as a scientific coordinator at BAE Systems and as a software engineer at Tech Mahindra. She tweets from @vidunarayanan. 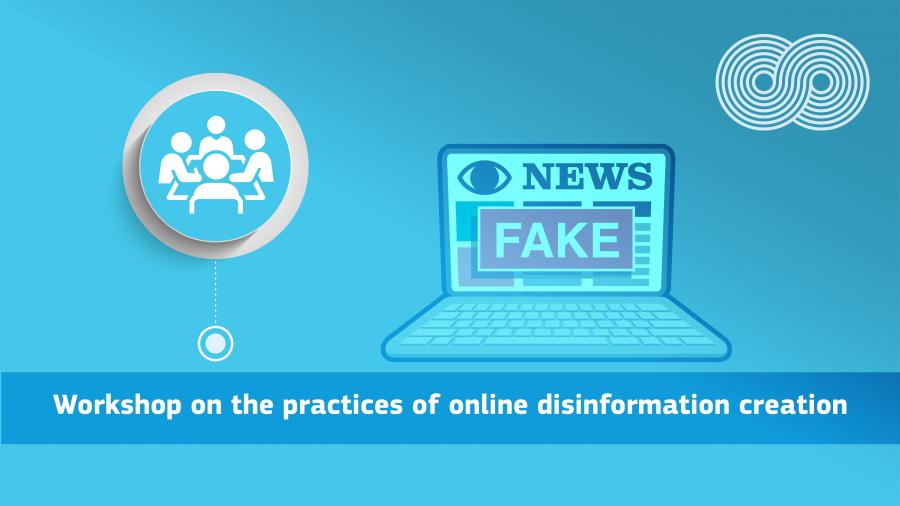 Is there a livestream available for those of us who are unable to attend but would still like to contribute?

Angela, The format of the session did not allow the webstreaming facility. We invite you to follow this post where you can discover more about the future sessions. Many thanks!