In recent times, Nova Gorica (Slovenia) and Gorizia (Italy) have worked hard to successfully consign the conflicts of the Goriska region to the past. ‘We want to stop being hostages of the past and start looking towards a joint future’ states the winning bid-book that convinced the international jury to assign the title of European Capital of Culture 2025 jointly to Nova Gorica and Gorizia.

The name of the candidacy, GO!Borderless, speaks volumes about the proposal. GO is both the colloquial name for Nova Gorica and Gorizia and an encouragement to act, while borderless is the prism through which the actions will take shape, overcoming a whole range of existing obstacles (social, linguistic, cultural, economic, ethnic, administrative etc…)

The two cities have always proved their willingness to cooperate and ensure mutual development. This has manifested itself in a variety of ways, such as by overcoming different legislation and procedures and delivering goods and services that benefit cross-border citizens. 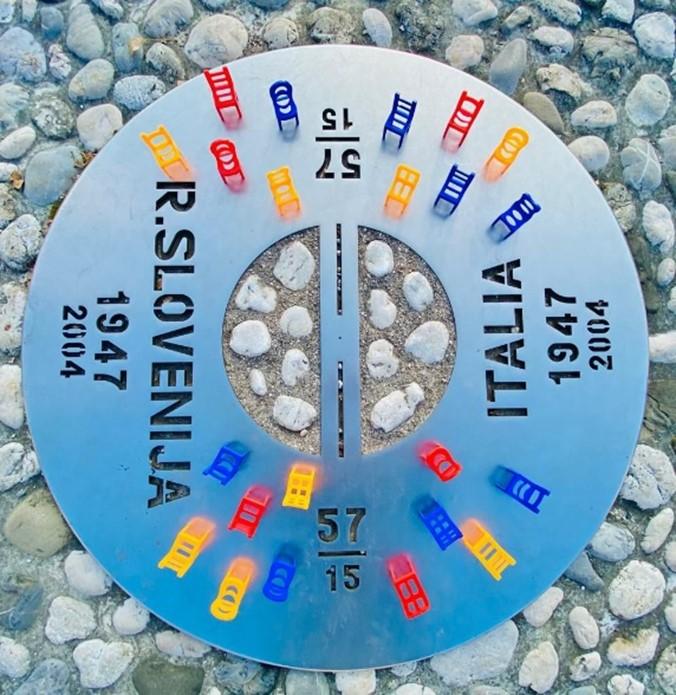 The existence of the EGTC GO is important evidence in this regard. The two municipalities and other territorial agencies (together with the city of Šempeter-Vrtojba) are committed to strategically coordinate the policies of the metropolitan area across different fields (such as transportation infrastructure, management of environmental resources, as well as any other sector that may strengthen economic and social cohesion). This established cooperative framework ensured that the mission, objectives, and expected impacts of the two cities appeared feasible. The decision to present a joint proposal reflected the awareness that this approach would ultimately generate better results for the citizens of the two cities. This is what contributed to their success!

This victory is a further example of how being connected across national borders, making joint efforts, and planning a joint future, can open the way to borderless growth across the continent of Europe.