The Social Security and Labour Inspection of Galicia and the Social Security and Labour Inspection of northern Portugal have created a network supported by the local EURES cross-border partnership, which aims to facilitate the cross-border mobility of workers, the provision of fair and safe working conditions and the prevention of undeclared work. The main activities carried out by this northern Portugal-Galicia cross-border network consist of: 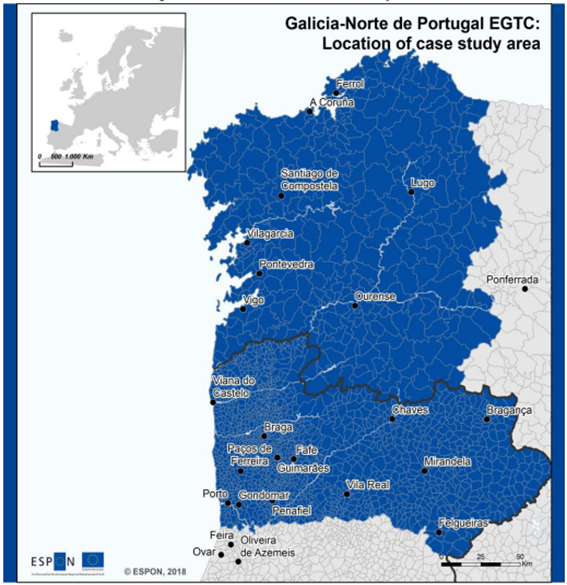 The first exchange of information and cooperation agreement between the Portuguese and Spanish Labour Inspectorates was signed in 2003. The scope of the cooperation agreement was subsequently expanded, leading to several inter-ministerial agreements. The service is mainly provided by the Portuguese Authority for Working Conditions (ACT) and the Spanish Labour and Social Security Inspectorate (ITSS), which are supported by the local EURES cross-border partnership. The formal contacts between the Portuguese and Spanish labour inspectorates are managed and financed by the International Relations divisions of both organisations.

The network has facilitated information exchange and cooperation, leading to a better understanding of each country’s procedures, and allowing faster resolution of obstacles to cross-border mobility of employers and workers. In particular, the following results have been achieved: