The Partnership on Urban Poverty, focused on creating better policies on the inclusion of vulnerable groups and the regeneration of deprived neighbourhoods, organised a workshop during the CITIES Forum in Rotterdam on 27 November 2017. Topics of the workshop were the spatial concentration of structural poverty in deprived neighbourhoods, regeneration of these areas and child poverty. 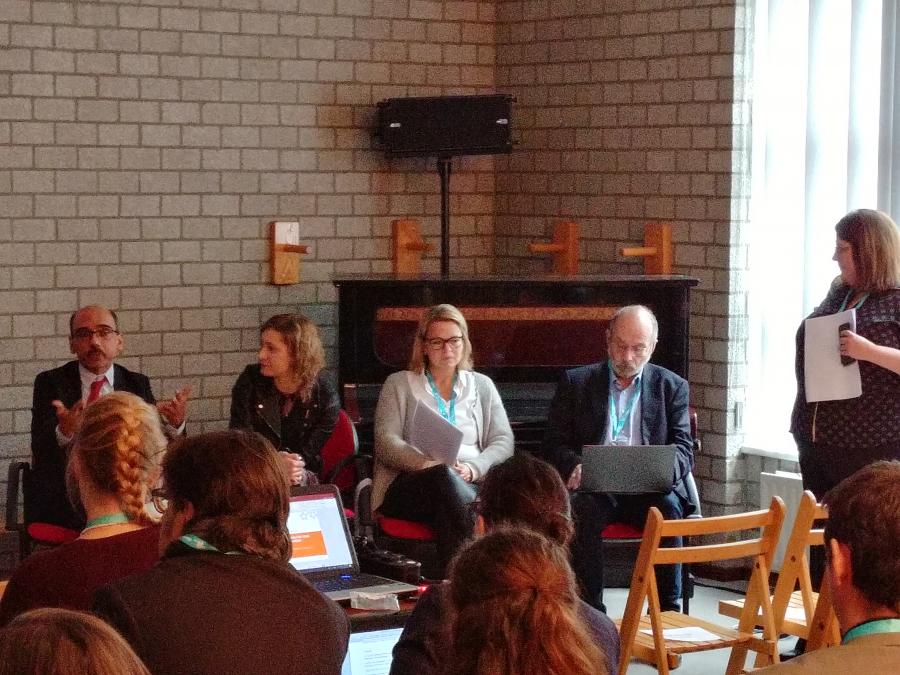 The participants discussed the progress of the Partnership. The Partnership delivered quite some work in the last year. It has identified bottlenecks, policy gaps, and recommendations regarding urban poverty. Moreover, the Partnership introduced and debated ten developed actions, for instance, the introduction of a ‘Child Guarantee’. Furthermore, the Partnership focuses on the integration of Roma communities into society and the topics of homelessness. During the day, the participants debated these topics and identified three key conditions for successful integration: trust, professionally educated mediators and the acknowledgment of specific needs for minorities (education, jobs, and housing). 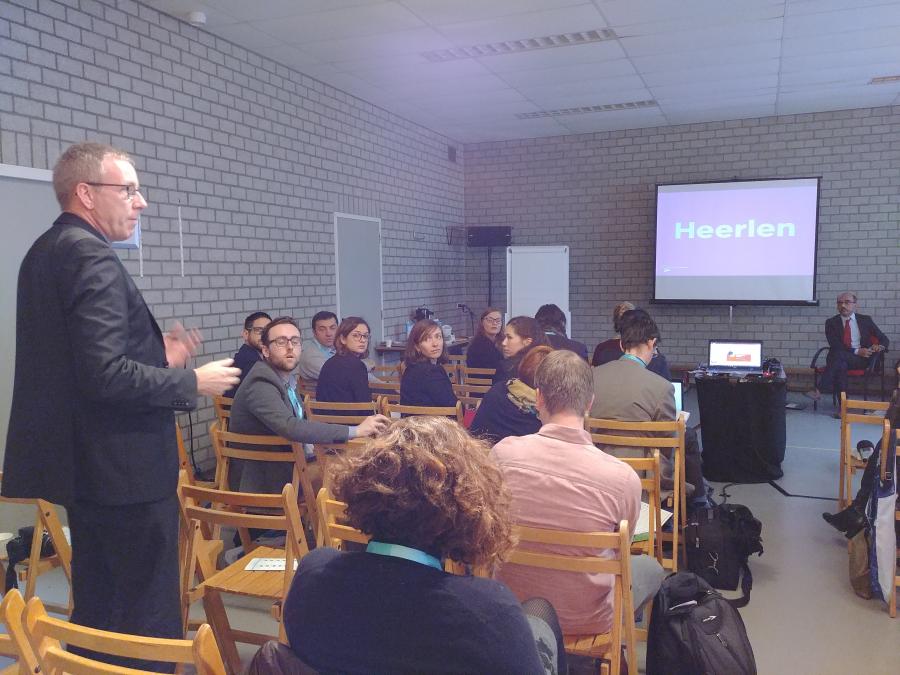 Rotterdam has the highest percentage (20%) of child poverty in the Netherlands. On the other hand, the city is known for its support of citizens initiatives and participation. The workshop participants visited the Nelson Mandela School in Rotterdam’s Feijenoord neighbourhood, a school that applies the "Childrens’ Zone". This concept is focused on tackling intergenerational poverty, including child poverty, by collaborations between local care teams and the local society, who can use their knowledge of the society for example to recognise poverty.

Furthermore, other projects and initiatives regarding child/urban poverty were presented by URBACT, CIVITAS and Urban Innovative Actions (UIA). At the end of the workshop, the participants discussed their role in the implementation and communication of the Action Plan that was finalised in December 2017.