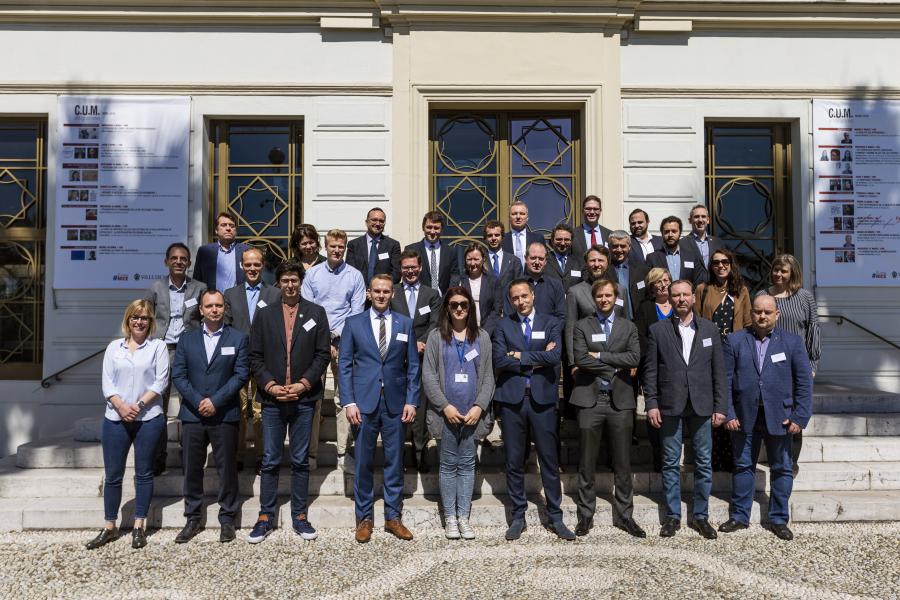 In a second step, working groups elaborated on the three main priorities that have been identified: 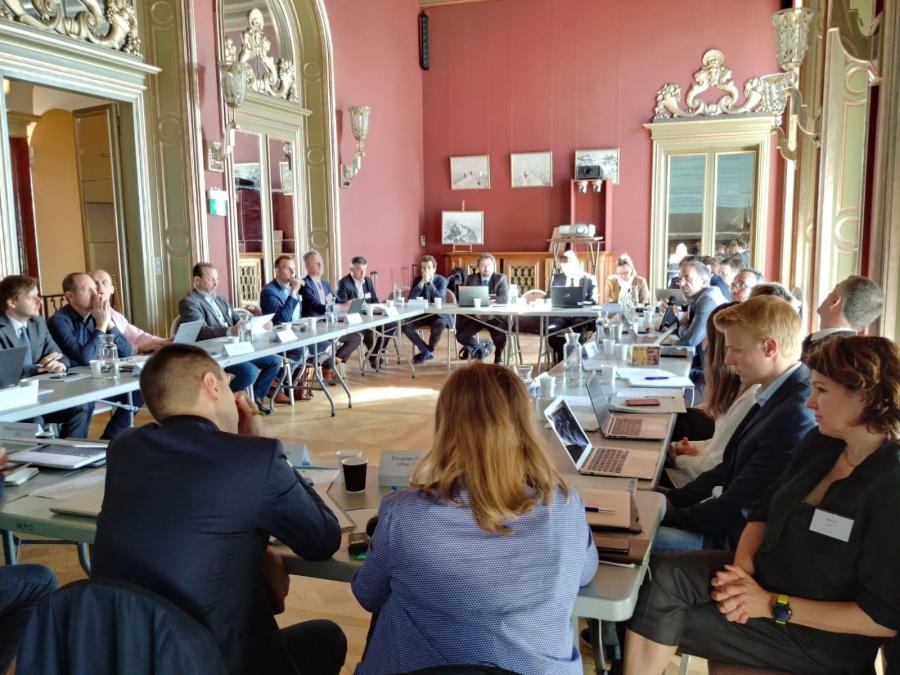 The City of Nice, Co-Coordinator of the Partnership together with the City of Madrid and the European Forum for Urban Security (Efus), demonstrated its commitment on the subject of urban safety and the protection of public spaces, in particular through the visit of the Urban Supervision Centre and the demonstration of the security of the Promenade des Anglais.

Catherine Chavepeyre, Councillor Delegate for Crime Prevention and Victim Support, hosted the delegation at the House for the Victims, for a presentation of the site and explained the functioning of the structure as well as actions in the field of crime prevention and victim support.

The next Partnership meeting is scheduled for 6-7 June 2019 in Florence, Italy.