The Public Procurement Partnership held its kick-off meeting on 26 June 2017 in Haarlem, the Netherlands. The Partnership consists of representatives of six cities, one Member State, and a number of EU institutions and other stakeholders to be appointed. To strengthen its capacity and expertise, the partnership has taken the initiative to expand its original composition. The city of Munich and the city of Turin have submitted a formal proposal to join the partnership. A formal decision will be taken by the end of the month.

The successful meeting led to the identification of the scope of the Partnership (general and specific objectives) as well as its working arrangements. Furthermore, members of the Partnership have drafted an Orientation Paper where the priorities and objectives, among others, are described. 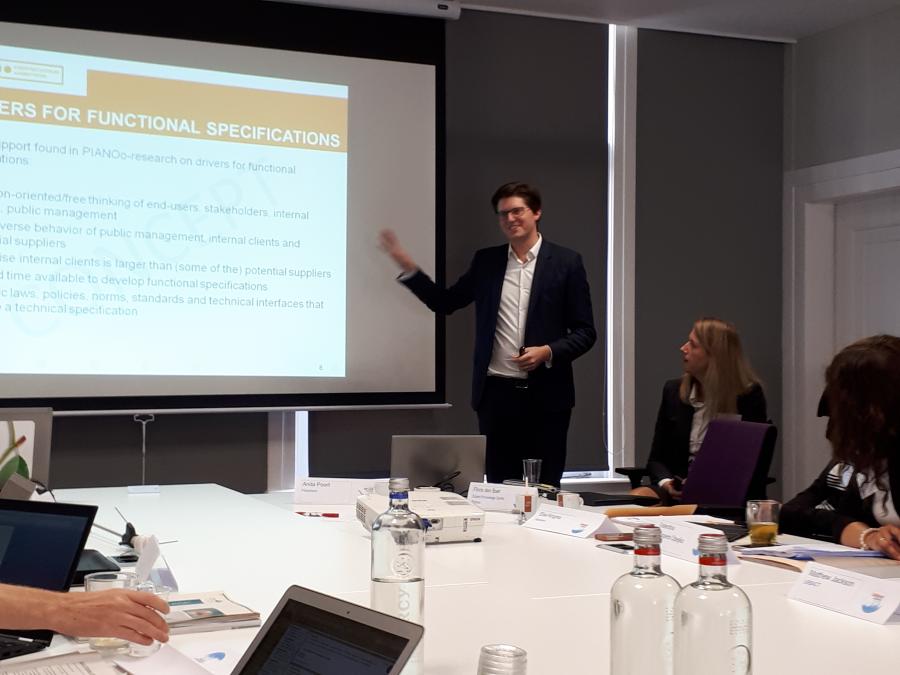 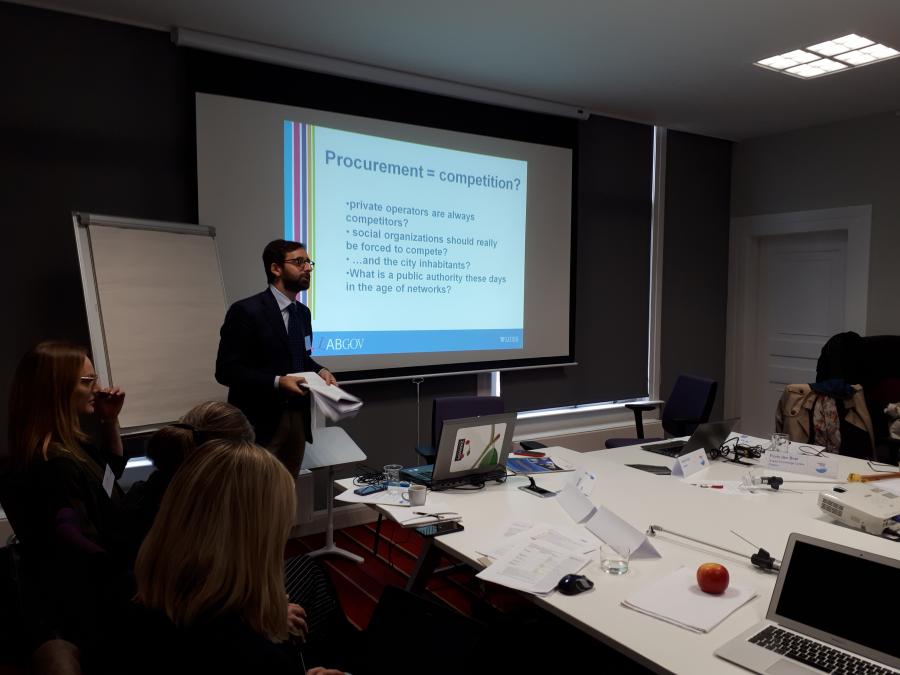 A second meeting was organised on 18th September. The next meeting will take place in Rotterdam (NL) on the 29th of November.

Public Procurement Partnership,Haarleem.
Would you please list the fields of public procurements?My work interest is city courier delivery of postal items,magasines.Would this partnership bring anything new?
Thanks