On 21st and 22nd January 2019, the 8th meeting of the Public Procurement Partnership took place in Haarlem, the Netherlands. During the first day, the Partnership has organised a Study visit and a meeting kicked-off by a Circular Procurement Training.

Director of the City of Haarlem, Mr Jan Scholten reflected on the achievements of the Partnership in 2018. The Partnership has defined seven Actions which received a positive Public Feedback carried out during summer 2018. The Action Plan was presented at the DGUM meeting in Vienna on 14 November 2018. 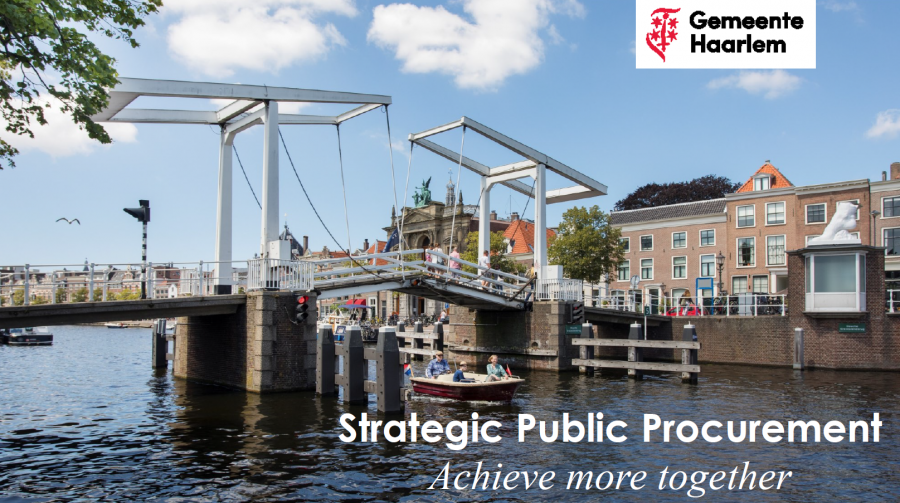 The 8th Partnership meeting had several important tasks: to make concrete agreements about the further implementation of the Action within the action team, and to formulate the deliverables per action and specify the expert days’ request for the period February-May 2019.

The second part of the second day of the meeting saw a number of presentations from DG CONNECT, DG GROW, Ecorys, Metropolitan Area Amsterdam and The Czech Republic.