The members of the Partnership on Housing regularly discuss their work with a wide range of interest groups, networks and associations. 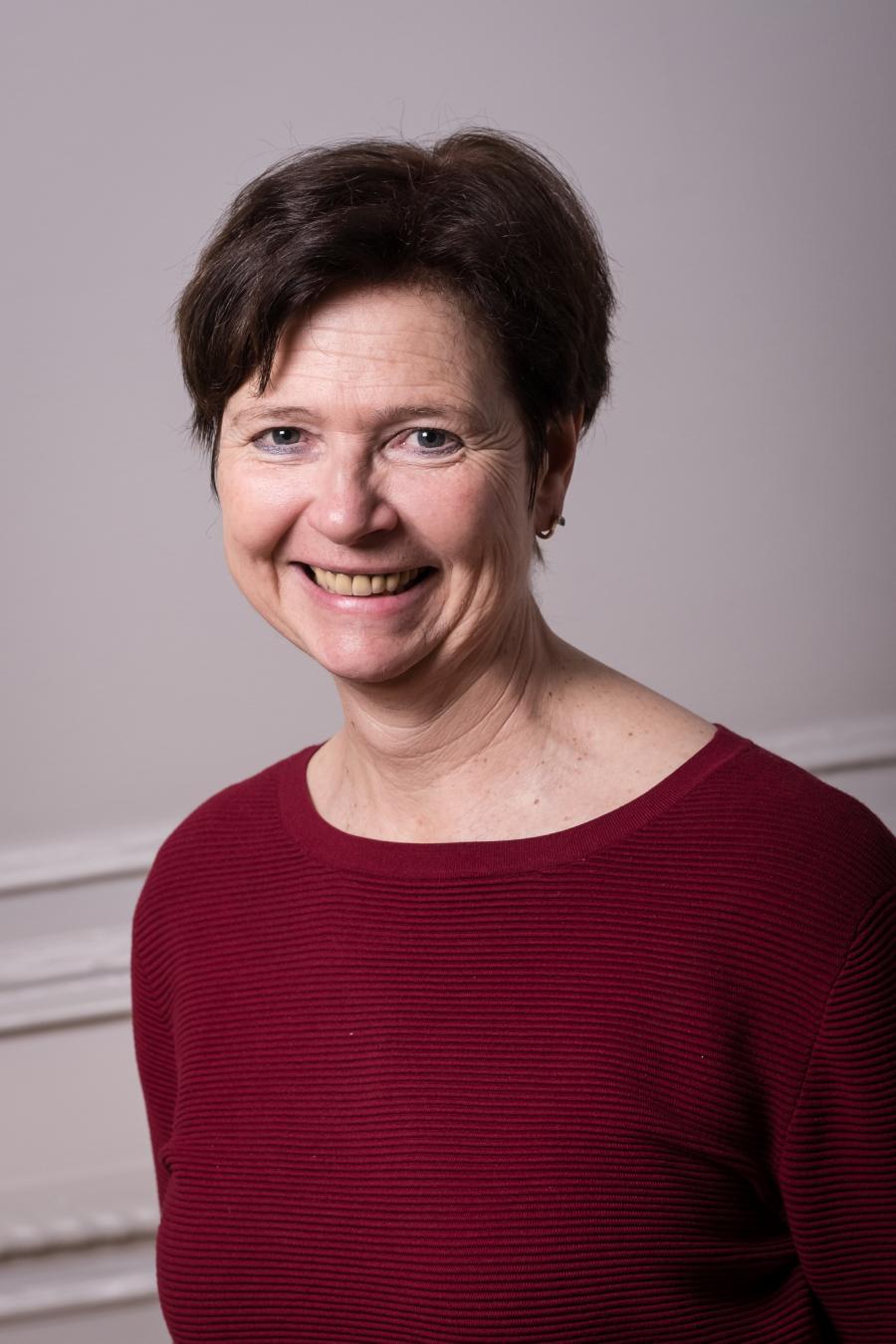 One of our members, Susanne Bauer, Senior Housing Researcher of the City of Vienna and chair of the Eurocities Working Group on Housing, met with representatives of the Austrian Association of cities and towns on 31 March in Vienna. She informed them about the problems cities all over Europe face with regard to affordable housing: "New affordable and social housing production has to increase to meet the growing demand. The larger a European city is the less likely its inhabitants were to agree that it was easy to find good housing, according to EUROSTAT research in 2016". EU Housing policies therefore must enable cities to supply their populations in the broadest sense with affordable housing. They need to be enabled to deliver these long term investments for the life quality of their citizens, thus creating security of tenure, boosting the local economy and adding to social cohesion in general."

Österreichischer Städtebund/Austrian Association of Cities and Towns here and there