The members of the Housing Partnership regularly discuss their work with a wide range of interest groups. 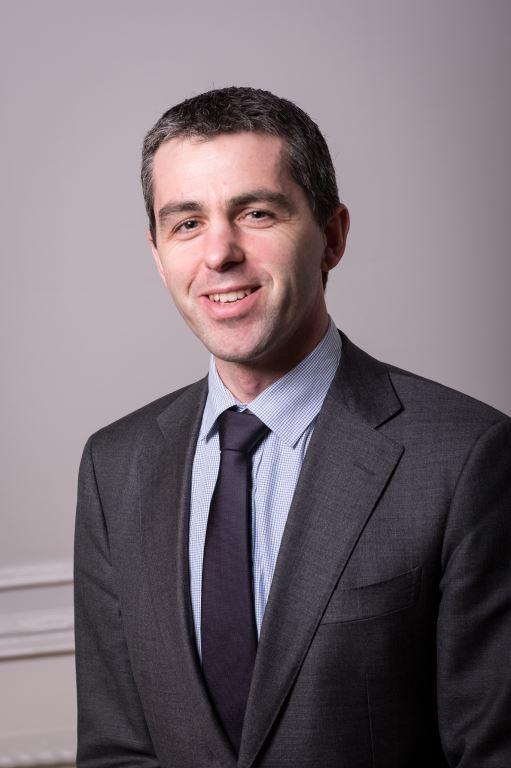 On April 3, 2017, Sebastien Garnier from AEDES had the occasion to inform a group from the national association of municipalities from Iceland (Sambad) during their visit to The Hague in the Netherlands about the ongoing work of the Housing Partnership. Sebastien reported that “in our discussions within the partnership and based on previous declarations from EU institutions we noticed the legal framework for social and affordable housing on EU level is creating uncertainty and lacks clarity for public and private investors as well as EU-financial institutions. We have seen that a lot of municipal, social and cooperative housing providers hesitate to invest in new projects due to the current state aid regime. This creates a shortage in a sector which is characterized by market failures."

Obviously housing is not a good or service that can be traded cross-borders, so what is at stake is the EU protection of capital flows between Member States – which hardly go to the lower and middle segments of the housing market. It is questionable why and when this takes priority above the subsidiarity of local and national authorities to support social housing. Therefore, the Housing Partnership worked on a general guidance regarding state aid, which underlines the necessity to explain how social housing can be supported by state aid while staying in line with the state aid rules in the EU Treaty."We also informed about the new ruling of the European Court of Justice on the Dutch case," said Sebastien, “we hope that a final judgement might help to clarify the principle of subsidiarity and the scope of the EU competence to request reforms of social housing sectors."

Dutch social housing in a nutshell


Latest Ruling of the ECJ on the Dutch Case