The members of the Housing Partnership regularly discuss their work with a wider audience as well as with the delegating organisations. 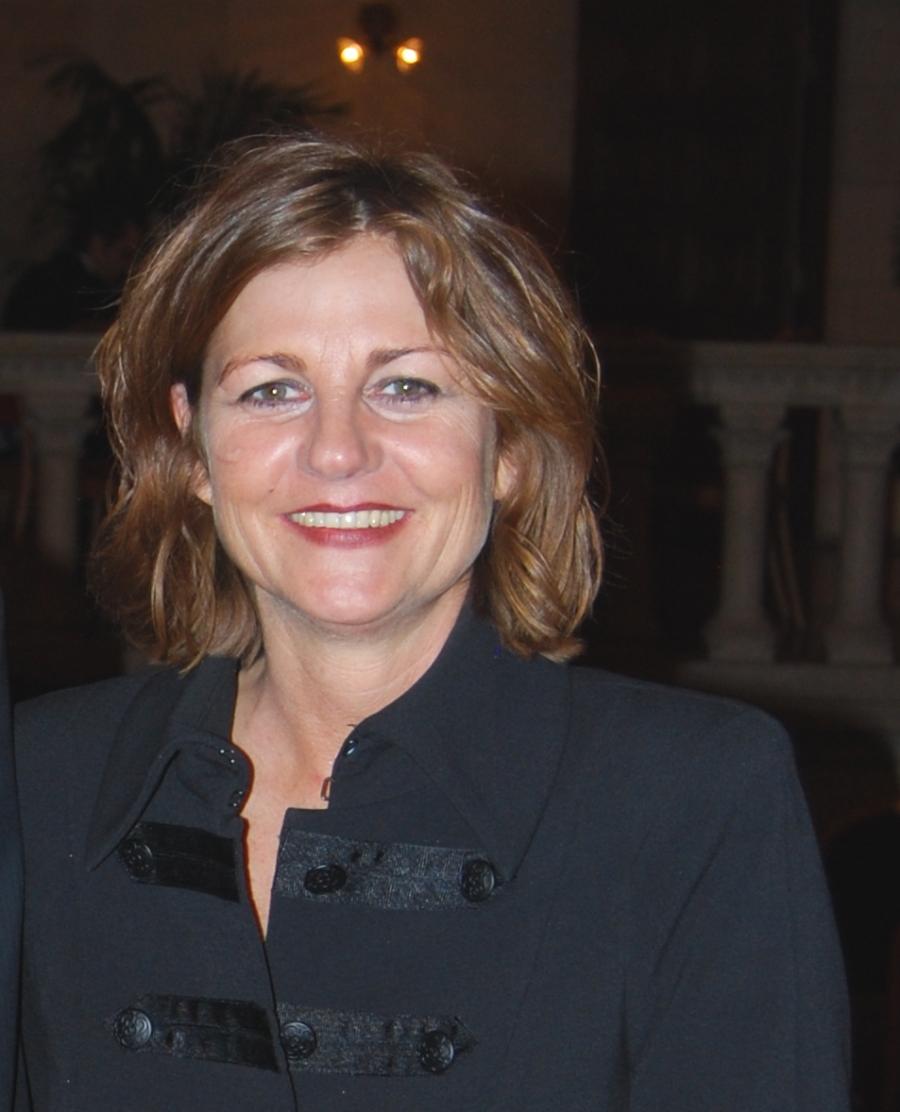 One of our members, Barbara Steenbergen, International Union of Tenants and co-initiator of the European Responsible Housing Awards, which is recognized as the only European corporate social responsibility initiative in the social housing sector, informed the directors´ board of IUT at the beginning of April. "Involving residents in the creation of their homes and the surrounding urban areas is the way to have better neighbourhoods. The Partnership on Housing will therefore identify best practices where people are co-creating their housing conditions, beyond their own walls, for the better of the whole area they live in. Fostering social cohesion and social mix are the core goals of the partnership.” Furthermore, IUT clearly sees the need to develop legal and financial structures for the security of tenure and the provision of more affordable rental housing. More than 150 million people living as tenants in Europe. They are directly affected by EU legislation. One serious problem exacerbating the existing housing shortages is the narrow definition of the target group for social housing in the EU state aid rules. IUT claims that social housing must be accessible for broad parts of the population. IUT therefore strongly welcomes the recent partnership's decision in the general guideline on state aid pointing in exactly the same direction. It is important that the housing consumer point of view is taken into account.

The IUT is the International Union of Tenants, founded in 1926, has 66 member organisations in 45 countries worldwide, including most EU Member States. IUT wants to realize the right of everyone to enjoy good housing, which includes fair and affordable rents and a safe and sound residential environment. Security of tenure and tenant democracy are the key – IUT works for tenant participation across borders!