During the webinar, various experts and local stakeholders presented on this subject. Maaike Breugelmans (City of Gent, BE) and Jorge Cristino (City of Guimarães PT) talked about local climate adaptation in their municipalities. Aleksandra Kazmierczak of the European Environment Agency (EEA)  and Carlo Buontempo (C3S) presented and explained tools for assessing risks and vulnerabilities at the local level. In total more than 80 people attended the webinar.

Besides the webinar, a survey has been set up to establish how cities and municipalities can effectively use the climate data made available via the Climate Data Store (CDS) of C3S. This survey will be used to develop trainings tailored to the needs on the use of the C3S CDS. The survey will be open until the 30 September and can be accessed via this link. 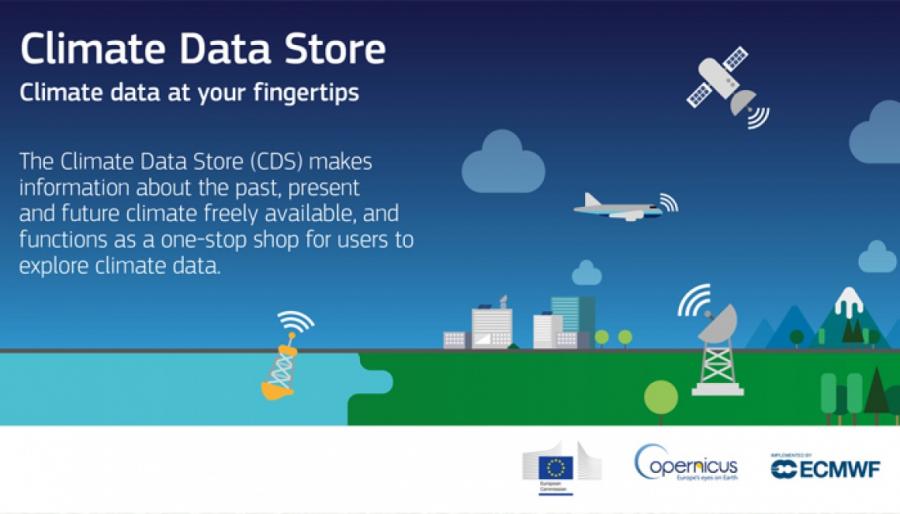 Summary of the webinar

Below, a short summary of the webinar is presented, including the time that the information is presented. 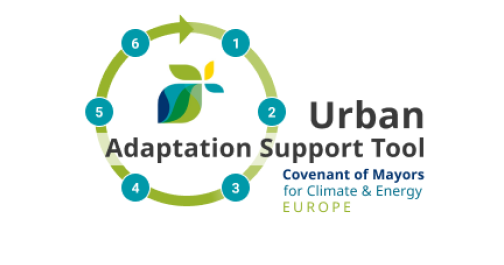 The webinar opened with a short introduction of the subject matter and the Urban Adaptation Support Tool. This was followed by a presentation on the climate impacts in Ghent and how it intends to move towards a climate resilient city (time: 7:26). The City of Ghent developed a climate adaptation strategy consisting of eight pillars (time: 11:53). The presentation concluded with an assessment of the vulnerabilities and measures to reduce them (time: 13.41). The vulnerability assessment mainly focussed on flooding and heat stress. 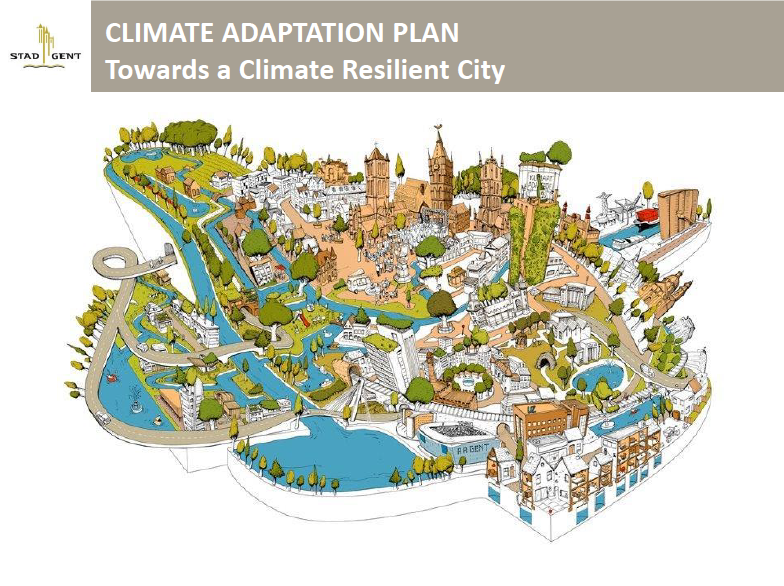 Next up was the City of Guimarães. Jorge Cristino kicked off his presentation with an introduction to the city of Guimarães (time: 27:37). He followed with an explanation of the city’s Climate Adaptation strategy, which focusses on measuring current vulnerabilities, understanding how climate will change, calculating the main climate impacts and integrating local climate adaptation strategies (time: 30:01). Furthermore, multiple good practices were presented (time: 35:25).  The presentation ended with an overview of multiple organisations that can evaluate and monitor all indicators regarding climate adaptation (time: 43:54).

After the two presentations, there was a Q&A session (Time: 53:00). This was followed by an explanation and promotion of the Climate Data Store (CDS). This included a presentation on the tools for assessing risks and vulnerabilities at the local level. To watch the full explanation, start the webinar at 1:21:00. The entire webinar concluded with a second Q&A session (Time: 1:38:10). 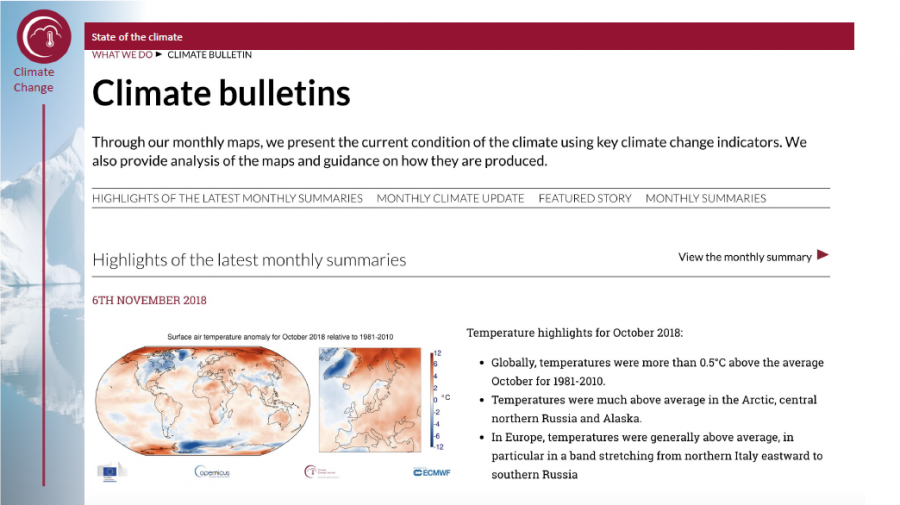 Contribute to the survey

More information on the webinar

More information on the Copernic