How can your region or city be more user-centric? - A review on the Session on User-Centricity of the European Week of Regions and Cities

From 8-11. October 2018 the European Week of Regions and Cities took place in Brussels. It’s an annual event during which officials form regions and cities’ administrations, as well as experts and academics, can exchange good practices and know-how in the field of regional and urban development. 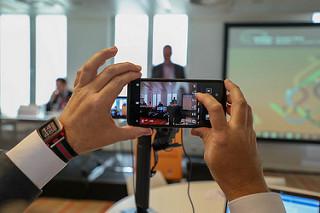 All levels of government play a role in making public administrations more user-centric, especially the national governments.
The 2017 Tallinn Declaration on eGovernment is the key reference in this respect. In this Declaration the Ministers commit to implement the 6 principles of the eGovernment Action Plan 2016-2020, such as digital-by-default. Also, in the annex of the Declaration, Ministers commit to make the digital public services user-centric. 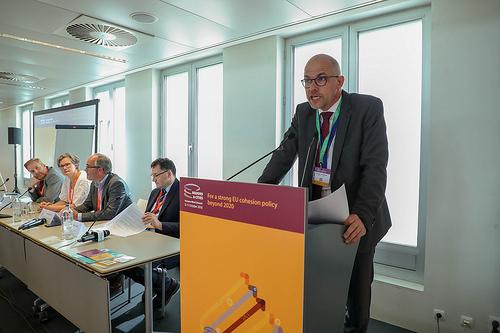