Pandemic vs panic: fighting against disinformation

The Covid-19 pandemic has been accompanied by an “infodemic” – an overflow of information about the virus, often false or inaccurate and spread quickly over social media. This has made it difficult for citizens to find trustworthy sources and reliable guidance during the crisis, and has highlighted the potential for disinformation campaigns to sow distrust and undermine an effective policy response by public health authorities. All relevant actors need to cooperate, and a whole-of-society approach is needed to ensure access to reliable information both online and offline. During the COVID-19 outbreak, the Commission has been able to rely on the Code of Practice to exercise pressure on online platforms with a view to prompting appropriate measures to address a variety of disinformation campaigns, including influence operations by foreign actors. However, it is undeniable that the wave of COVID-19 related disinformation has overwhelmed these efforts, which has led the European Commission and the High Representative to adopt, in June 2020, a Communication on “Tackling COVID-19 Disinformation”. This session discussed the contribution that fact-checking, research, and media literacy initiatives can provide to support an evidence-based and future-oriented policy to counter disinformation in the EU.

Title of the presentation: Working with platforms – achievements and shortcomings of the Code of Practice

Paolo Cesarini is head of the unit responsible for media convergence and social media at the European Commission, DG Communication Networks, Content and Technology since 2017. He previously held other management positions in the Commission, including in DG Competition. He also worked as a member of the legal service at the International Labour Organization in Geneva, Switzerland, and as a researcher at the Institute for Public and International Law of Siena University, Italy. He has been teaching EU competition law as visiting professor at Siena University, and as lecturer at Montpellier University, France. He obtained a master degree in international law at Siena University and an LLM in EU law at the College of Europe, Belgium.

Title of the presentation: Disinformation and interference from external actors

Prior to joining EEAS, Jurgis has served at Lithuania's diplomatic service and on President Valdas Adamkus team as a speech-writer on foreign policy issues and advisor on the EU affairs. He is alumni of Vilnius and Oxford Universities and a researcher at Oslo and Creighton universities, with professional trainings in IMF Institute (Washington, D.C.) and Clingendael Institute of International affairs in The Hague.

He was a speaker at Krynica Economic Forum, Davos Communication Forum, Wilton Park and other events dedicated to media and public diplomacy issues in the EU's Eastern neighbourhood. Jurgis is a co-founder of the EU affairs experts' network and led diverse media and EU affairs training projects.

Title of the presentation: Exploring new perspectives for fact-checking. Lessons from the Italian infodemic

Giovanni Zagni joined Pagella Politica in 2015 and is currently its Director. A journalist, he was nominated member of the Monitoring Unit on Disinformation around Covid-19 established by the Italian government in April 2020. He is also part of the Executive board of the European Digital Media Observatory (EDMO).

Title of the presentation: Misinformation - a problem or a symptom?

Marek, Creative Director and co-founder of Tactical Tech, produces creative and social interventions that span various media, from film and radio to television, books, exhibitions and, of course, the web. For the past 30 years, he has been working at the nexus of technology and politics, information and activism and the consequences of living in a quantified society. Marek's most recent documentary series for Tactical Tech, Exposing the Invisible, explores the digital tools and tactics that now enable evidence based activism to thrive on an unprecedented scale. Marek is also co-founder of the creative agency Tactical Studios, co-curator of the exhibition Nervous Systems: Quantified Life and the Social Question and The Glass Room and co-author of the book Visualising Information for Advocacy and the latest Efficiency And Madness (Using Data and Technology to Solve Social, Environmental and Political Problems). He is currently working on a series of exhibitions under the Glass Room name, AI and catastrophe residency, new radio show and a new film: How Long Is Now. 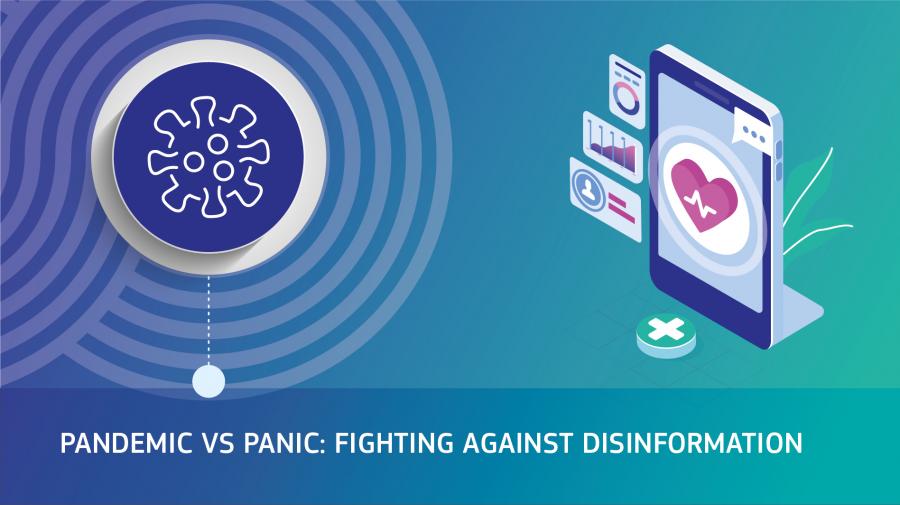