Digital healthcare: one of the top priorities for the German health system

Germany took over the rotating presidency of the Council of the European Union in July 2020. In this context, we have discussed about the Presidency priorities and the policy areas that Germany gives a particular focus on, particularly with a highlight on the digital health field.

Acting Director of Directorate CNECT H, Digital Society, Trust and Cybersecurity and Head of Unit 'Cybersecurity and Digital Privacy Policy' within the European Commission (Directorate-General Communication Networks, Content and Technology). Among others, involved in negotiations of the Cybersecurity Act, implementation of the Network and Information Security (NIS) Directive, preparation of the Commission’s Recommendation for a common EU approach to the security of 5G networks, the EU cyber-security strategy's actions on resilience and cooperation with the EU Agency for Network and Information Security (ENISA). He also directly contributed to the production of the EU Cybersecurity Strategy.

Previously Head of Unit 'Organised Crime and Relations with EMCDDA' at the European Commission (Directorate-General Home Affairs), which has the lead responsibility for the fight against cybercrime, corruption, sexual abuse of children and confiscation of criminal assets. In relation to cybercrime, involved in negotiation and drafting of two directives (on cyber-attacks and sexual exploitation of children) and establishment of the European Cybercrime Centre (EC3). Previously worked on EU relations with Russia (Directorate-General External Relations).

Ioana Gligor is Head of Unit in DG  SANTE, responsible for European Reference Networks and Digital Health. Ioana worked previously on health issues in DG Employment, with a focus on the European Semester and European Social Fund. Before joining DG SANTE, she worked in the Secretariat General of the European Commission, in DG Employment and Social Affairs and she started her career in European Institutions in the Cabinet of Commissioner Orban. Before joining the EU institutions, Ioana worked in the Romanian Ministry of European Integration and was spokesperson for the Chief Negotiator with the EU.

She studied political sciences and EU affairs, with a specialisation at the College of Europe in the law and economics of internal market. She has a PhD in international relations.

Title of the presentation: Digital Health from German perspective - National and European strategy

Lars Hunze born 1986; studies of law at the University of Greifswald and the Université de Pau et des Pays de l'Adour, France (2006 - 2011); First State Exam in law (2011); research assistant at the Chair of Public, European and Comparative Law (North-East Europe) – Mercator Chair, University of Greifswald (2012 - 2016); legal trainee at the Court of Appeal in Berlin (2016 - 2018, placements i.a. at the Federal Ministry of Justice and Consumer Protection and the Permanent Representation of Germany to the Council of Europe); PhD in constitutional and comparative law (2017); Second State Exam in law (2018); Senior Policy Advisor at the Federal Ministry of Health (since 2018) .

Niklas Kramer born 1986, BA legal, political and economic as well as MA European studies (public policy) at the University of Erfurt, Viadrina University Frankfurt Oder, in Wroclaw, Poland and Colchester, UK (2007-2013); Senior Policy Advisor in the Federal Ministry of Health since 2016 in the Federal Health Ministry, previously he held positions at a German social policy forum as well as in an MP´s office in the German Federal Parliament (2013-2016). 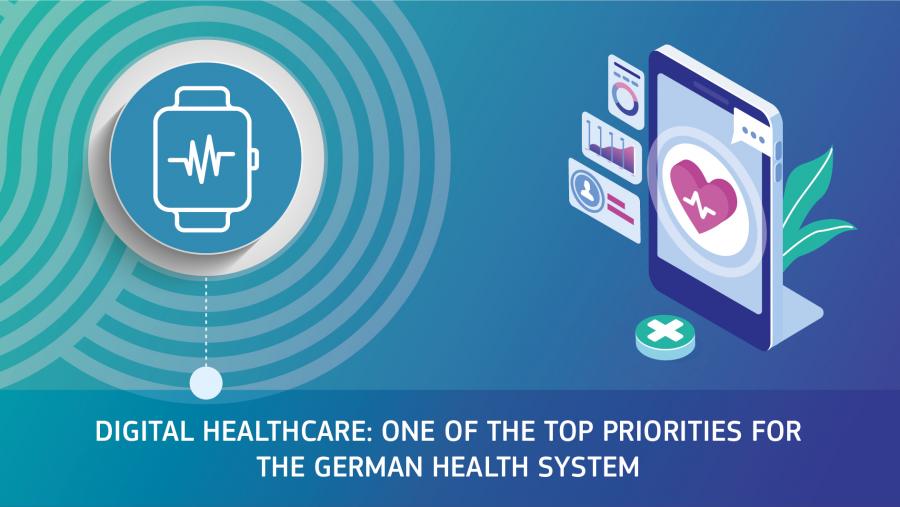