Cybersecurity: a priority for healthcare delivery

Title of the presentation: EU perspectives on cybersecurity in eHealth

Acting Director of Directorate CNECT H, Digital Society, Trust and Cybersecurity and Head of Unit 'Cybersecurity and Digital Privacy Policy' within the European Commission (Directorate-General Communication Networks, Content and Technology). Among others, involved in negotiations of the Cybersecurity Act, implementation of the Network and Information Security (NIS) Directive, preparation of the Commission’s Recommendation for a common EU approach to the security of 5G networks, the EU cyber-security strategy's actions on resilience and cooperation with the EU Agency for Network and Information Security (ENISA). He also directly contributed to the production of the EU Cybersecurity Strategy.

Previously Head of Unit 'Organised Crime and Relations with EMCDDA' at the European Commission (Directorate-General Home Affairs), which has the lead responsibility for the fight against cybercrime, corruption, sexual abuse of children and confiscation of criminal assets. In relation to cybercrime, involved in negotiation and drafting of two directives (on cyber-attacks and sexual exploitation of children) and establishment of the European Cybercrime Centre (EC3). Previously worked on EU relations with Russia (Directorate-General External Relations).

Demosthenes Ikonomou joined the European Union Agency for CyberSecurity (ENISA) in 2008 and currently holds the position Head of Information Security & Data Protection Unit.
He received his Masters of Science in Electronics and Computer Sciences and his Ph.D. in applied sciences from the University of Southampton, United Kingdom, in 1992 and the Université catholiquue de Louvain-la-Neuve (UCL), Belgium, in 2002 respectively.
Between 1996-2008 he worked for DG Information Society & Media (INFSO) of the European Commission (now DG CONNECT) mainly involved in the management of R&D projects in the fields of wireless and personal communications as well as networked media.

Title of the presentation: Panacea Project: a people-centric cybersecurity toolkit for hospitals, in “peace” and “COVID” time

Sabina Magalini is also an Associate Researcher of the Italian National Council of Research (CNR-IASI); Fellow of the American College of Surgeons (FACS), of the American Association for the Surgery of Trauma (AAST) and of the European Society for Trauma and Emergency Surgery (ESTES).

Her main interests focus on hospital surge plans, medical response to major incidents, emergency and trauma care system, decision support systems for major emergencies, training guidelines and standards in the framework of EU Programme projects (SICMA, EDEN, PULSE, REACHING OUT, ENCIRCLE, NO-FEAR, PANACEA, INCLUDING. EU-HYBNET). To all of these she actively participated as Investigator, except PANACEA for which she is Coordinator.

In EDEN she coordinated the Demo activity C7 (a large scale live simulation of massive arrival of patients to the Emergency Dpt following a simulated Chemical hazard).

Title of the presentation: Facilitating the implementation of the NIS Directive in the Health Sector

Vasco Vaz recently joined Portugal’s National Cybersecurity Centre where he is leading the setting up of a national framework for cybersecurity certification, working with the ECCG, ENISA’s Ad-hoc Working Groups on certification and the NIS Cooperation Group. He holds a degree in Sociology and worked as Detective-Inspector of the Counter-Terrorism Unit at Portugal’s Judiciary Police, performing strategic information analysis and international cooperation. He was designated High Level Expert on Terrorism before the Europol, contributing to work on the Hydra Analysis Work File on Terrorism and the Police Working Group on Terrorism’s activities, including on cyberterrorism.

Between 2012-2020 he was Policy Officer at the national research funder FCT, developing Open Science strategy and implementation and promoting emerging technologies such as Cybersecurity. He was PT‘s National Point of Reference on Scientific Information before the EC, FCT’s representative in Science Europe’s Working Groups on Open Access to Publications and on Research Data and rapporteur of the Open access and data subgroup for the National Open Science Policy. As national representative at the ERAC Standing Working Group on Open Science & Innovation, he led a task force that produced the Recommendations by the ERAC SWG OSI on open science and innovation. 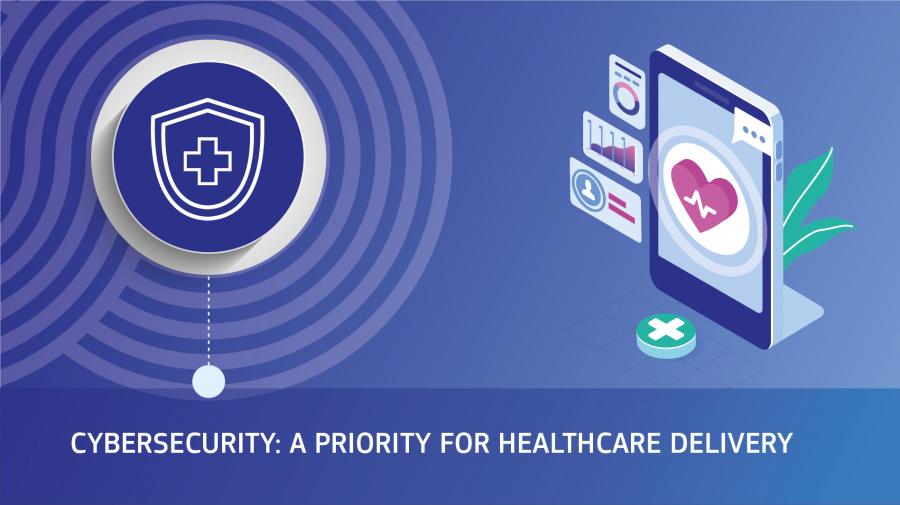