Within the framework of the Legal accessibility initiative and with the support of the Hungarian Ministry of Justice CESCI organised an international forum and conference under the umbrella of the Hungarian V4 presidency dedicated to the legal and administrative obstacles between the Visegrad countries.

At the forum, which took place in Visegrád on 14 September, HE Mr Tibor Bial, Ambassador of the Czech Republic, HE Mr Jerzy Snopek, Ambassador of Poland, Mr Attila Szép, First Secretary of the Embassy of the Slovak Republic, Mr Slawomir Tokarski, Director of DG REGIO and Mr Péter Kiss-Parciu, Deputy State Secretary of the Hungarian Ministry of Foreign Affairs and Trade exchanged their views on the level of the integration of the four countries, and the role of the borders and cross-border obstacles in this integration. At the end of the round-table discussion moderated by Gyula Ocskay, secretary general of CESCI, the participants shared their visions on the future of the Group within the EU.

The conference of 15 September involved European and local experts of obstacle management. After the Greetings of Ms Melinda Benczi, Strategic Planner of CESCI, Mr Petr Mareš, Director of the International Visegrad Fund and András Lázár, National V4 Coordinator, the speakers of the first panel (Pavel Branda, Member of the CoR COTER Committee, Jean Peyrony, Director General of MOT and Martín Guillermo-Ramírez, Secretary General of the AEBR) gave an European overview on the topic with special emphasis on the CoR Resolution on the future of CBC, the draft ECBM Regulation and the B-Solutions project.

The last one was illustrated with concrete case studies in the last panel. The legal expert Mr Rafal Peszka unfolded four different obstacles (related to emergency services, cross-border business incubation, health and social insurances, cross-border water supply) hindering the development of a cross-border functional area between Poland and Lithuania. Péter Nagy, Director of Ister-Granum EGTC, talked about the diverging interpretation and application of the European social insurance rules in Slovakia and Hungary. Péter Halinka, CEO of West-Pannon Nonprofit Ltd. presented the 20 year long history of the multilingualism program at the Austrian-Hungarian-Slovak tri-border area.

Hynek Böhm, professor of the Technical University of Liberec presented the difficulties of cross-border health service provision along the Czech-German and the impenetrable administrative barriers to the construction of a tri-lateral bridge at the Czech-German-Polish border. Zoltán Herke, Development Manager of the Arrabona EGTC, introduced the cross-border settlement management system and its hindrances.

Further information and the presentations are available on CESCI's website: https://budapest.cesci-net.eu/en/forum-and-conference-within-the-framew… 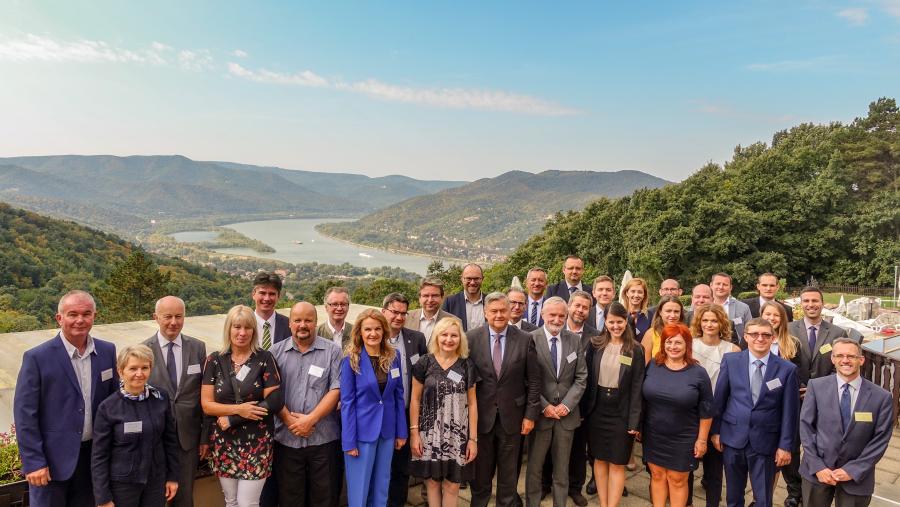 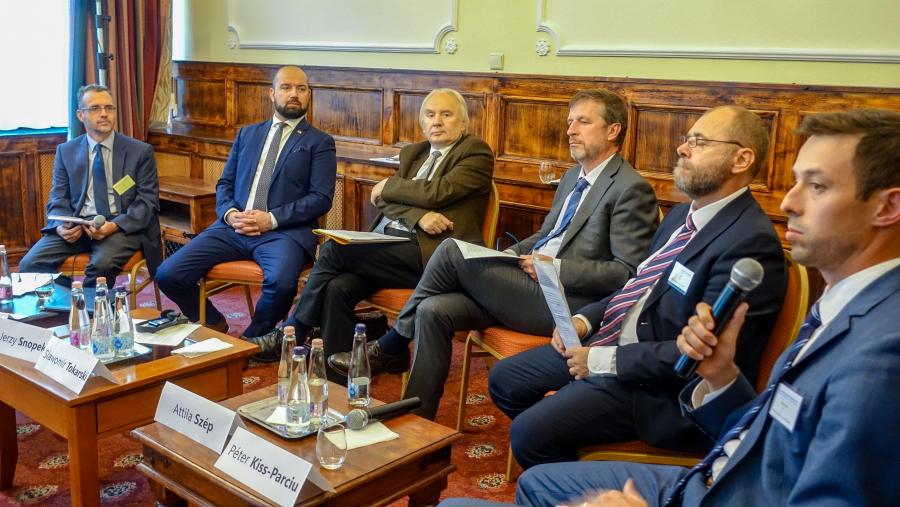 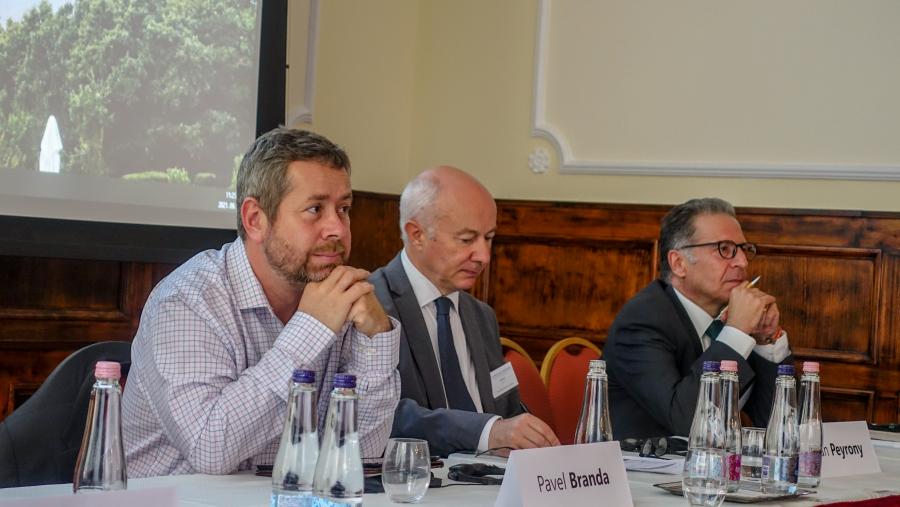