RES-TMO is an interdisciplinary project aimed at analysing the framework conditions for the development of a more efficient and flexible network for the production, distribution, and storage of renewable energy in the Upper Rhine region. The transition to Renewable Energy Sources (RES) and the growing impetus to phase out nuclear power plants pose challenges for the Trinational Metropolitan Region Oberrhein (TMO), in particular with regard to the security of energy supply and the flexibility of the French, Swiss and German systems. For this reason, the project has defined 7 working packages to analyse the technical, economic, regulatory, political, and socio-cultural issues involved in developing a regional energy system based on renewable energies. Based on the analyses, a roadmap will be developed including concepts, scenarios, tools and recommendations for policymakers for an optimal use of complementary potentials and cross-border integration of RES in the TMO. 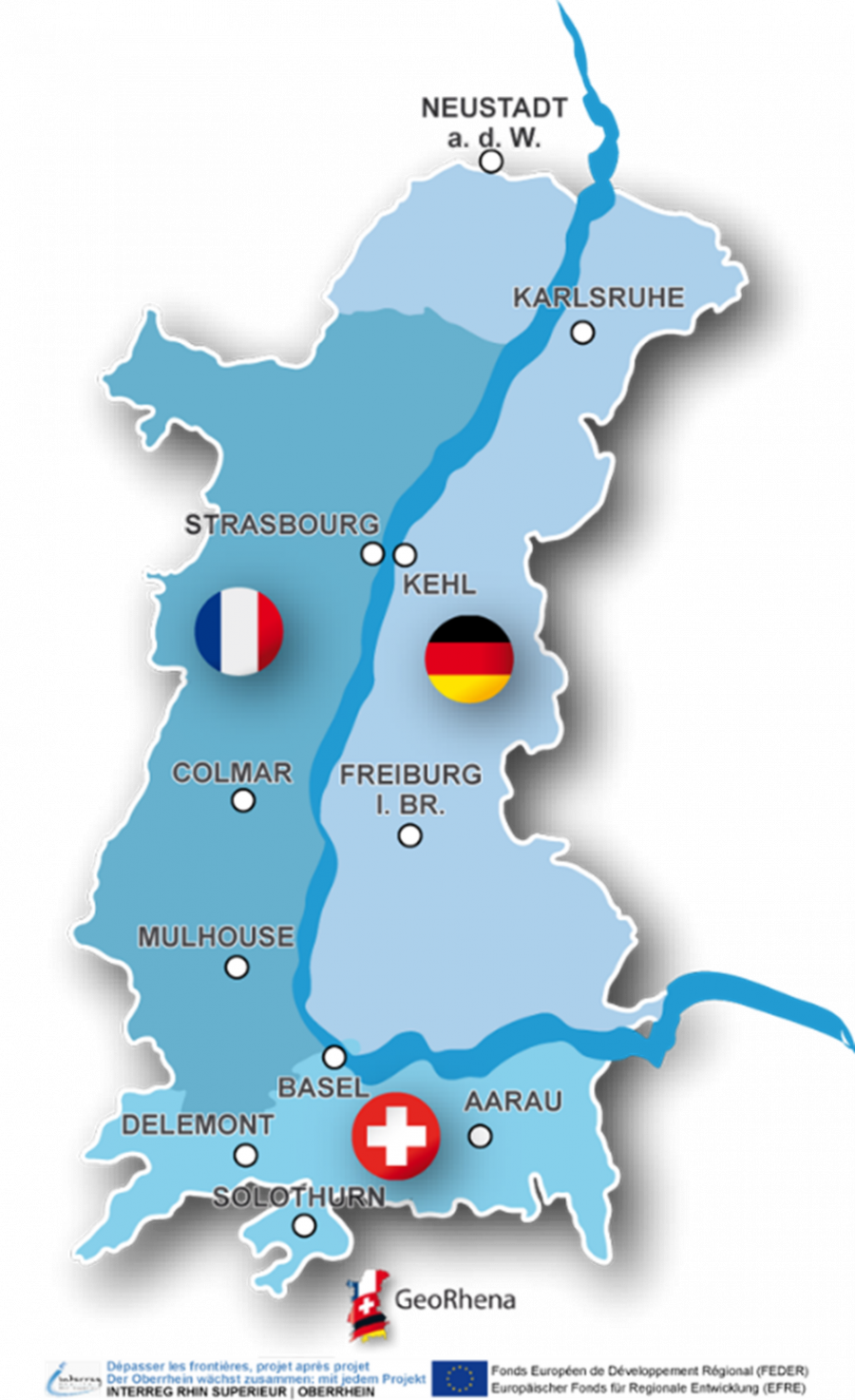 The RES-TMO project started in February 2019 and will run until the end of January 2022. It is implemented by 15 partner organisations, including research institutes, local enterprises, NGOs, public administrations and citizen energy initiatives and it is co-funded under the Interreg V Upper Rhine Program framework (EUR 1.6M).

The analysis carried out under the project framework has already led to some preliminary findings, such as the fact that the technical potential from wind and photovoltaic in the region is much larger than electricity demand. Some challenges have also been identified with regard to project implementation, namely regulatory differences, access to data, quality and harmonisation of data for potential analysis and energy modelling.

Furthermore, the project so far has produced 3 main outputs: