Oresund has developed a structured way to identify and resolve obstacles to additional economic integration. 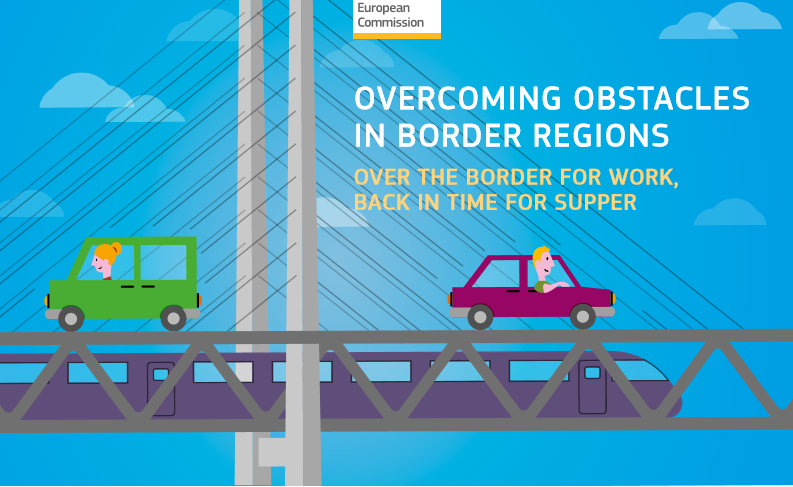 Cooperation between both countries, Denmark and Sweden in the Oresund region has been resulted this area as one of the most dynamic in Europe. The Oresund region between Denmark and Sweden has become an economic hub, accounting for around 25 % of total gross domestic product in both countries. Also, it generates nearly 80 % of all jobs in the service sector and manufacturing accounts for 20 % of employment. This is partly due to the very good cross-border cooperation between the two countries which intensified following the opening of a fixed-link bridge in 2000. However, there is still room for improvement in having more unemployed Danes and Swedes to seek work on the other side of the border. Indeed, research indicates that commuting would be much higher if both countries reduced or removed interlinked legal and administrative obstacles to cross-border commuting.

There are two elements that made this cross-border commuting possible for workers. The construction of a bridge between the two countries and the implementation of a clear policy strengthening cooperation.

Regarding the bridge, the Danish and Swedish governments signed an agreement in 1991 to build a permanent link across the Oresund. This was done in 2000. Since then, the Oresund bridge has allowed Danes and Swedes to cross the Oresund strait in increasing numbers. Among them are some 19 000 cross-border commuters — workers who live in one country and work in the other.

Regarding the policy, the Oresund strategy supported by political and administrative authorities as well as cross-border organisations who have identified obstacles and have discussed solutions with the relevant authorities to overcome border-obstacles. For example, they provide evidences and information to politicians; they monitor situations and ensure services and information to commuters.

The Oresund region strategy has made a national economic gain of DKK 57 billion or SEK 78 illion SEK (~€8.41 bn) on both sides of the strait by increased commuting and lower commuting expense. Also, 90% of commuters have helped ease the skills shortage in some sectors, generating an additional EUR 6 billion of value added in the region since the Oresund Bridge opened in 2000.