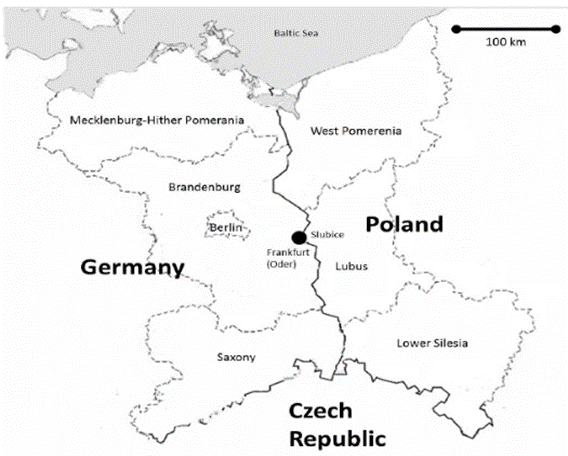 In Poland, at national level, the office responsible is the International Police Cooperation Bureau of the National Police Headquarters, based in Warsaw, while on the German side, the police headquarters are located in Potsdam. Cooperation takes place within a framework which is partly multilateral (during criminal investigations) and partly specific to the bilateral relations between the two countries (routine police business).

Among the main achievements of this cooperation, it is important to take into account the creation of two useful resources:

One of the main achievements of German-Polish police cooperation is the “BIKE” operation, which was aimed at dismantling online paedophile networks. Between January and March 2015, cooperation between the Interpol office in Wiesbaden and the Polish police headquarters in Warsaw led Polish and German police forces to arrest 38 offenders.