The implementation of the cases selected in the course of the b-solutions' fourth call for proposals is coming to an end.

Soon, public bodies, cross-border structures and, more in general, interested local and regional stakeholders will have the chance to read the full reports of the experts who advised the cases selected in the last call of the initiative, where possible solutions to overcome the selected border obstacles will be outlined.

However, before exploring the possible ways forward to support cross-border cooperation along various European boundaries, let's give one last glance at the type of obstacles that have been identified in the past months.

Below, a short description of the hurdles selected in the field of "Institutional Cooperation" is available.

As in the case of the past calls, this specific thematic area is the most "crowded" one, with a total of 9 cases of border obstacles addressing various aspects of cross-border institutional cooperation.

Have a good read!

The full list of cases selected under "Institutional Cooperation":

Spanish and Portuguese customs system compatibility in the EUROACE Euroregion.

To strengthen the interconnection between Spain and Portugal, the two countries have started the construction of a cross-border railway terminal that will be operational in 2022.

The project includes also the development of an intermodal customs office within the facility, with the aim to facilitate quick and efficient controls on the goods traded across the border.

However, at the moment the custom system of the two countries follows different and non-compatible models, creating problems in the realisation of the project.

At the border between France and Germany, the European Archaeological Park was founded 30 years ago to attract tourists and local citizens from both sides of the border.

To ensure that the park has a real cross-border dimension, the local French and German administrations would like to establish a single entrance, to jointly manage the staff working in the facility and to create a cross-border shop inside the park.

However, the presence of different regulations on taxation, public procurement and financing on the two sides of the boundary makes the implementation of the project particularly challenging.

To strengthen the process of integration at the Italian-Slovenian border, the main local administrative actors would like to establish the first European cross-border special economic zone.

The idea is to boost and support the local trade across the border, facilitating the economic exchanges between the two countries.

The presence of not-harmonised national tax and duties regulations, though, poses limit to the implementation of the project.

The process of financial debt recovery for administrative expenses involving the neighboring country is particularly complex between Italy and Slovenia.

Every year, the offices of the Italian National Institute for Social Security located in the border region, have to deal with several unprocessed cases because of the legal bottlenecks that, in the Italian and European law, make the obtainment of the necessary reimbursements very complicated.

A solution to this problem would facilitate the economic flows between the two countries with a positive impact on the overall welfare of the area and would be beneficial to local workers and employers.

Cross-border cooperation on social benefits and access to social rights

Many citizens who live across the norther section of the French-Spanish border access job opportunities in the neighboring country.

Due to the presence of not-interoperable tracing systems in the two countries, the identification of the local workers’ tax contribution and connected possible social benefits is particularly complicated.

This situation limits the transmission of information between the two countries with a direct negative impact on the local workers.

In the cross-border area between the port of Antwerp in Belgium and North Sea Port in The Netherlands, several local administrations implement projects under the European programme LEADER, that supports the development of rural areas.

Being this area particularly interconnected, the local stakeholders would like to make the most of the opportunities offered by the programme by developing cross-border projects.

However, this is prevented by the presence of mismatching national requirements for the submission of project’s proposals.

At the border between Germany and The Netherlands, there is a great potential for boosting the cross-border exchange of different renewable energies.

Several windmills and large scale solar parks could produce large amounts of electricity of which both sides of the border could greatly benefit.

Due to diverging technical requirements and the absence of a legal framework allowing for energy exchanges across the border, the setting up of integrated system is prevented.

At the Dutch-German border there is a high number of seasonal workers employed in the agricultural sector, in distribution centres and in the local meat industry.

Because of the lack of coordination between the local authorities of both sides, it is very difficult to identify, register and provide services to the workers, especially because during their temporary stay in the region, they happen to cross the border several time for living or professional purposes.

This situation might lead to new and further complications during potential emergencies, as it has been already experienced during the peak of the Covid-19 pandemic when the contact tracing of such workers turned out to be very problematic.

EGTC Via Carpatia with limited liability

The EGTC Via Carpatia was created to strengthen the cooperation between Hungary and Slovakia under various aspects. However, an obstacle has been identified in the very functioning of the cross-border structure.

The EGTC registered office is located in Slovakia an because of this, according to the Hungarian law, it cannot receive financial support from Hungary, notwithstanding the presence of a Hungarian member within the constituents of the structure. 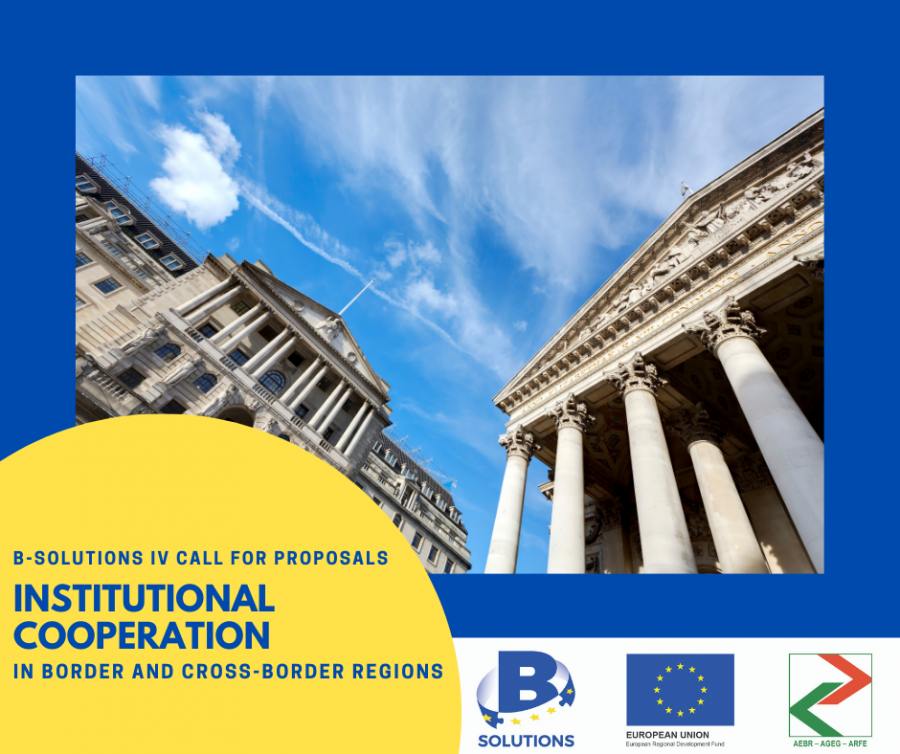