Neuroengineering is a novel discipline combining engineering including micro and nanotechnology, electrical and mechanical, and computer science with cellular, molecular, cognitive neuroscience with two main goals: (i) increase our basic knowledge of how the nervous system works; (ii) develop systems able to restore functions in people affected by different types of neural disability.

In the past years, several breakthroughs have been reached by neuroengineers in particular on the development of neurotechnologies able to restore sensorimotor functions in disabled people.

Intraneural electrodes represent a potentially very attractive technology for peripheral stimulation for their very good selectivity with limited invasiveness. This Connect University session presented to the participants several examples on how implantable intraneural interfaces can be used to restore sensory (tactile feedback for hand prostheses, vision), motor (locomotion and grasping), and autonomic functions (for type 2 diabetes and heart controls).

Watch the recording and find out how these continuous innovations have a direct impact on the lives of thousands of Europeans.

Silvestro Micera is currently Professor of Bioelectronics at the Scuola Superiore Sant’Anna (SSSA, Pisa, Italy) and at the Ecole Polytechnique Federale de Lausanne (Lausanne, Switzerland) where he is holding the Bertarelli Foundation Chair in Translational NeuroEngineering. He received the University degree (Laurea) in Electrical Engineering from the University of Pisa, in 1996, and the Ph.D. degree in Biomedical Engineering from the Scuola Superiore Sant’Anna, in 2000. From 2000 to 2009, he has been an Assistant Professor of BioRobotics at the Scuola Superiore Sant’Anna. In 2007, he was a Visiting Scientist at the Massachusetts Institute of Technology, Cambridge, USA with a Fulbright Scholarship. From 2008 to 2011 he was the Head of the Neuroprosthesis Control group and Adjunct Professor at the Institute for Automation, Swiss Federal Institute of Technology, Zurich, CH. In 2009, he was the recipient of the “Early Career Achievement Award” of the IEEE Engineering in Medicine and Biology Society.

Dr. Micera’s research interests include the development of neuroprostheses based on the use of implantable neural interfaces with the central and peripheral nervous systems to restore sensory and motor function in disabled persons. In particular, he is currently involved in translational experiments for hand prosthesis control in amputees, and the restoration of vestibular function, grasping and locomotion in different neurological disorders.

He is author of more than 300 WoS peer-reviewed papers and several international patents. He is currently Associate Editor of IEEE Transactions on Neural Systems and Rehabilitation Engineering, of IEEE Transactions on Medical Robotics and Bionics and of IEEE Open Journal Biomedical Engineering. He is also member of the Editorial Boards of the Journal of Neuroengineering and Rehabilitation, of Journal of Neural Engineering, and Scientific Reports. 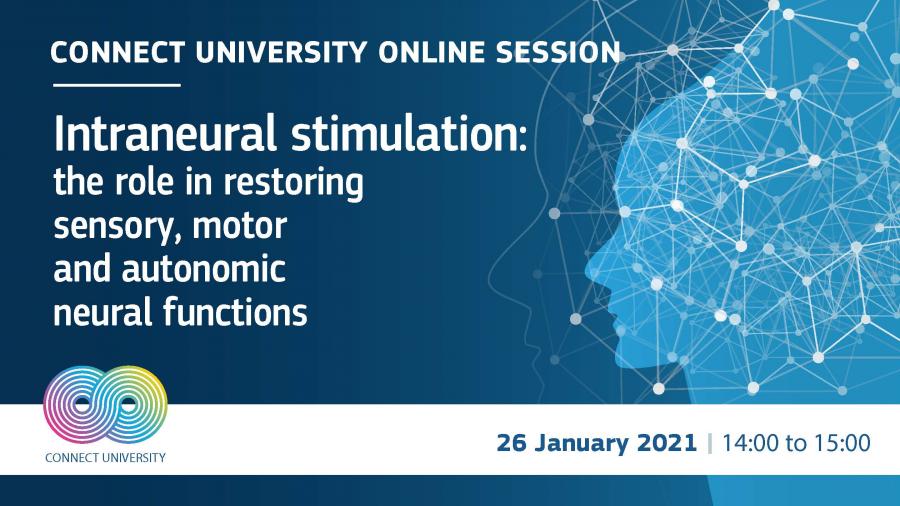